Exactly one year ago tomorrow, my baby boy stopped eating.

Within 24 hours, he had to be rushed to the hospital, from where he was never allowed to come back come.

Within 48 hours, he would have had so many medical procedures done and so many chemicals pumped through his wee body that he would stop breathing and he would end up in the NICU.

Most definitely. It was.

But most importantly, for my little baby boy.

Looking back, there is a number of things that torment me out of my skin.

One of the worst?

Paradoxically, not having been told the truth.

We strongly suspect our very experienced oncology team knew from the very beginning that the chances of survival were slim.

We also knew that realistically, God wasn’t going to perform a miracle and that Georgie was headed for the exit before he had even had a chance to start the living.

But we chose to fool ourselves.

We chose to believe in something God had never promised us.

I have one very big regret and one single piece of advice for people finding themselves on the threshold of death with their precious little ones.

I regret not having had Georgie out of those four hospital walls as soon as possible.

I regret not having fought for his right to be home with his family.

To be out between chemo sessions, enjoying the fresh air, the birds, the sunshine, the salty sea breeze, a seesaw, hugs and cuddles with Emma, lashings of love from his granny and from us. 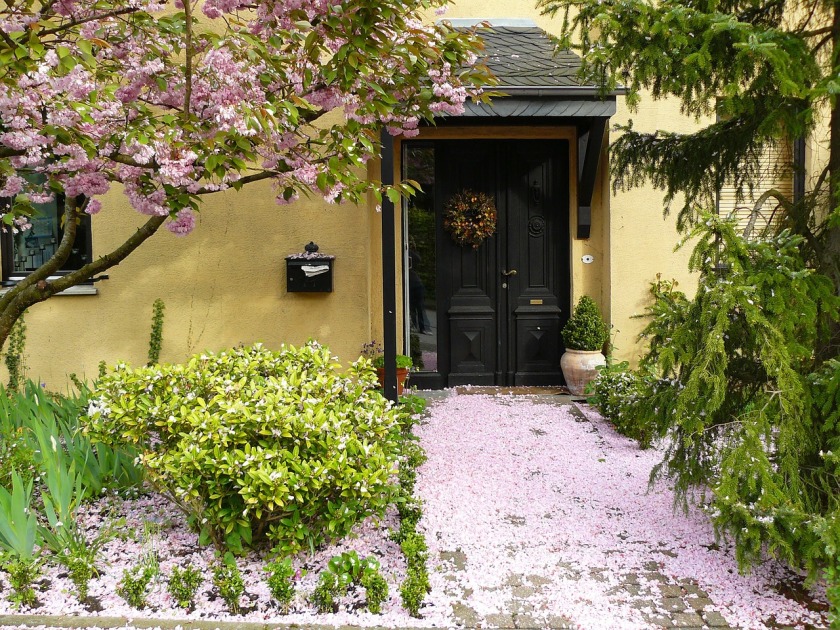 I regret not having given his the best of chances to enjoy this world when he still could have had.

When he was still aware of the world.

When he could still comprehend.

Before the pain became all-encompassing. Overwhelming. The only sensation.

I also regret being a coward and deluding myself with fantasies of healing and miracles.

I should have known better.

I should have known by the lack of evidence that these things happened a long time ago and are not the norm.

I should have looked the reality in the eye and accepted it.

You see, we fear death absurdly in our society.

To our children’s detriment.

If only I had known that even the death of a child can and will be survived.

If only I had known that lies and half truths hurt much more than the reality itself.

Death is part of our existence.

I know it now.

And so is pain.

In my despair to avoid one and to deny the absolute reality of the other, I lost myself.

I lost myself in anger. In self-pity. In denial.

And I lost precious time I could have gifted my son on this earth.

Time that I will never get back.

But here I am now.

I have lost a precious son.

And I have learned a precious lesson.

A lesson I wish I could pass on to anyone who has children in this world.

You were not promised anything when that precious bundle of joy entered your life.

All we are given is today.

Make the most of now. Of this moment. Of the present.

Even if you are standing on the threshold of death with your precious little one.

The present is still yours to grasp, to enjoy and to make the most of.

To gift to your children.

The only and the most precious gift you could ever give them.

Will you fear death less and enjoy life more?

In my son’s memory.

It would bless my soul much more than any words of comfort, than any gifts, than anything else on this earth.

Knowing that the world is being enjoyed as it should be.

Even from the threshold of death. 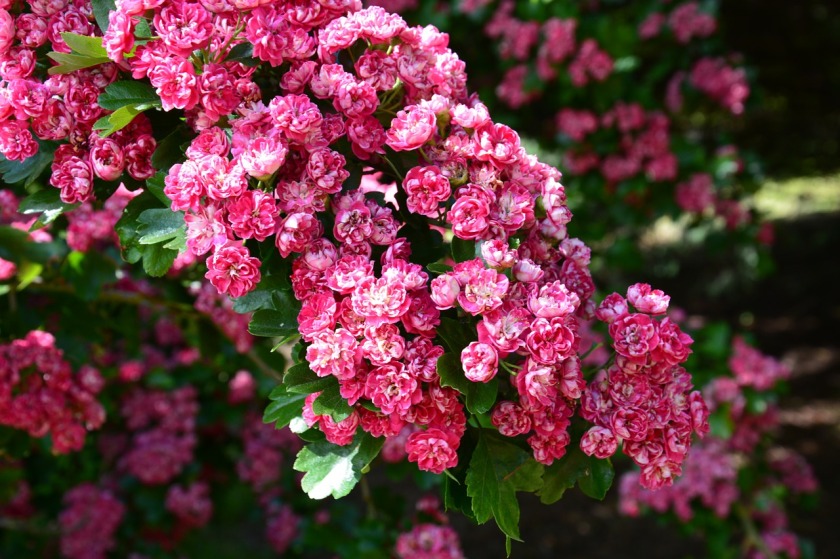