There is nothing I would have loved more than to see my son grow and become a regular wee boy, full of mischief and energy and thoughts of cars and engines and games!

Recently, I have started to look into creating mementos and doing things that he would have maybe done and loved taking part in, had he still been alive.

This month, we attended a healing through art seminar and I found myself creating for the first time a very boyish,vibrant frame in Georgie’s memory and not my usual baby boy blue, angelic ones. It was as if my psyche was forcing a real time frame into memories that otherwise will remain static and into the past. I felt the need to grow my boy into the toddler he should have been now and my frame captured the thought perfectly.

So when, a few days later, Disney approached me and inquired if we would like to review their Marvel kids’ games with Emma, I took it as a sign and as an opportunity to explore the what could have beens.

I loved the idea of the games we had in front of us from the moment I linked into the website. I saw all these powerful characters any little boy (and girl!) dreams of becoming and being some day as the main characters of the Marvel games on offer. Spiderman, Captain America, the Black Widow and Hulk are all there, ready to catch the bad guys and restore order in the universe.

I did actually use the opportunity and played a few rounds myself, both on the laptop and on the iPad, all for the research sake’ purposes, of course :-)! 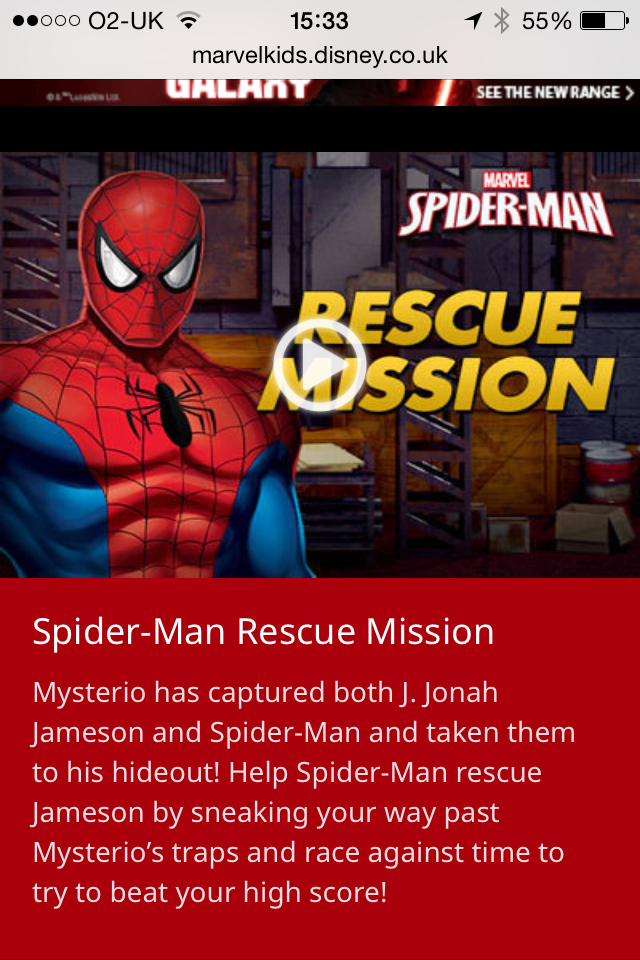 As I am not a regular when it comes to this sort of activities, I thought it wise to start with the easy level, at which I actually stayed the whole length of the game, as I am quite the old bird now and have not much dexterity left in my fingers, I mean!

I did find it easier to play on my laptop, rather than on my iPad. Again, I think it is an old age thing, rather than a fault with the games, lol.

What did I think of the idea of Marvel Avengers being part of the new kids’ games, activities and toy section on the Disney website?

I thought it very clever, given the fact that the Marvel characters have made such a successful comeback recently (were they really ever gone?) and with the adult version of the Marvel Heroes Game being so popular, it was only a matter of time before the kids had access to an age appropriate version of the fun, too.

I did have a peek at their Marvel Avengers Legends merchandise too and to tell you the truth, it truly looks the part and I so wish I had a little boy to buy bits and bobs for as I would say they would make wonderful toys and powerful evil force destroyers! 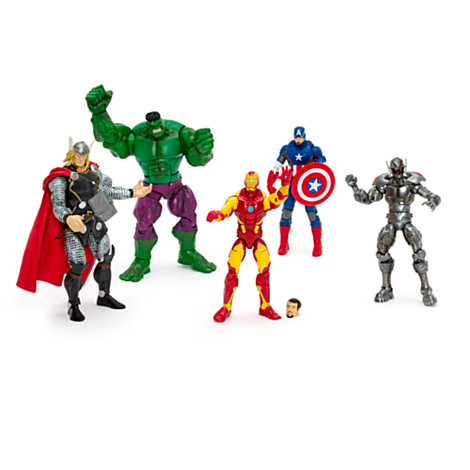 Are your children all into the Marvel rage at the moment and have they played the Marvel Kids Games already? What are their favourite characters of the Marvel lot and does a Spider-Man pencil case make little boys solve maths problems as quickly as he would save the day?

Disclaimer: this is a collaborative post and we have been compensated for our time. The opinions expressed are, as always, our own.

Easter 🐣 is still on its way, lockdown or not
Ready for @thebodycoach
Another smashing Thai fish curry thanks to @mournefishbox
You can judge as much as you like but for the majority of the week I look after the vulnerable, alongside a wonderful team of people, exposing my health and life. This morning we woke up early, jumped in the car, drove to a remote beach and let the wind blow away our anxiety. We made no social contact and were home within an hour and a half. Because our mental health is important too. #socialdistancing
Perfect combo. Mussels from @mournefishbox and a much too easy to drink white wine (with bubbles!)
She’s huffing because she loves her dish and doesn’t want me to touch it 🤣 We can’t recommend this place enough