Good evening, everyone, a late post tonight but I promise you, a yummy one once again 🙂

The Brick Castle gave me the inspiration for this one on Monday. I do love cinnamon rolls but I find the bought in ones generally too greasy and heavy after a few bites so I have been forever looking for a good, semi-healthy recipe. I say semi-healthy because dough is generally seen as the bad guy in the nutrition game and if you add to the equation sugar and fat then things get one a bit…on the wrong side of the track.

But since my appetite was whetted with the very visually appealing recipe mentioned above I decided to see if I can healthify it a bit and was very pleased with the results (read: I ate most of it myself over two and a half days. Blush…) 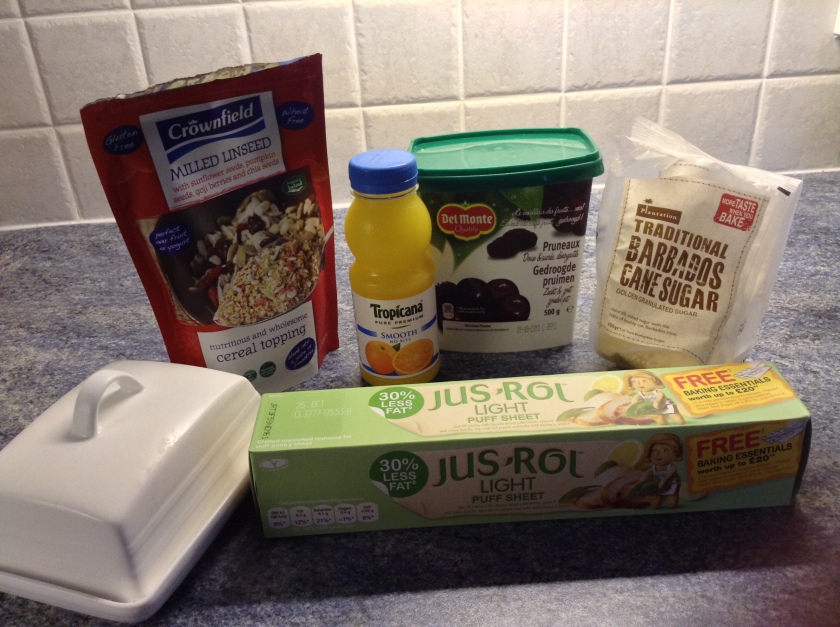 Ta-da, ready to rock and roll 🙂

I really enjoyed making and eating these rolls. I will be definitely making them again over Christmas, baby bump allowing 🙂

She’s huffing because she loves her dish and doesn’t want me to touch it 🤣 We can’t recommend this place enough
Year made for miss Emma 🤣
Good start to our little girlie trip. Now trying to convince her to go back out for a bite before “Call the Midwife”
She knows how to make herself at home
Adventures to new places are there best when this girl is involved #girlgang #birmingham #cadburygalore #shoppingtrip
When my best girl is my Valentine. Can’t wait for next week and being off on another adventure together