We have been living a lie, as a community of “believers.”

We have become lazy in challenging the beliefs that are being shoved into us.

We have trusted trends of Christianity and have put miles between us and the Truth.

If we go back in history, church didn’t start from the need of a social club. From the need to “have a group to identify with.” To meet up once or twice a week and be nice to each other over a cup of tea and a lukewarm sermon.

Church started out of pain.

Pain of Jesus on the cross.

Pain of children losing their families to persecution and lions.

Pain was always in the plan.

This has been my revelation this weekend.

Only the church grew out of pain.

At some point, it actually started causing pain.

It never stopped after that.

It took different shapes and it was called different names.

And then, pain and death become associated with punishment, since it had been used as punishment for not belonging.

We explained His death and pain away.

We removed pain from the picture.

We became paranoid with pain.

Anything that is excluded, ignored and unexplained grows into fear.

Yes, Jesus died IN PAIN but for some ridiculous reason, we decided we should be exempt from pain.

Actually, we twisted the story so much that we became convinced we are entitled to a pain-free existence.

And we then declared a pain-free existence a blessing.

We have replaced the Blessing, who came to us in the most abject of conditions, lived in humble conditions and died in pain with a Gospel of fake blessings and foolishness.

Church, it’s time to wake up!

Remember what you were called to do and promised as a reward.

You were called to be a blessing and you were promised heaven.

You were not called to “blessings” and promised heaven on earth.

Go back to the beginning.

Acknowledge that pain was always meant to be part of the plan.

And that the only good news is that one day, in Heaven, He will take all our pain away.

This is our reality.

Can we face it or will we resort to recreating parallel realities? 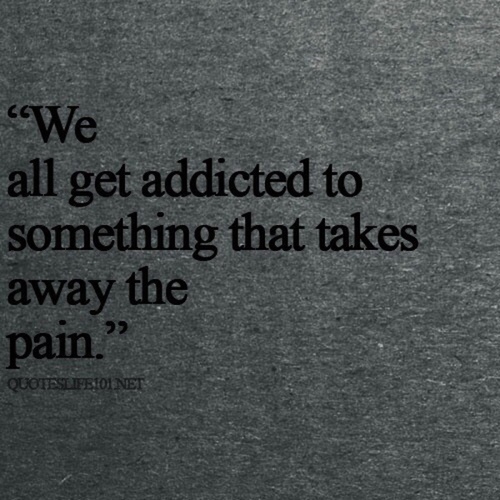